When we consider the term 3D manufacturing, it can be easy to dismiss it as something that is able to create toys and basic tools. However, the truth is that 3D manufacturing is one of the most popular practices in the modern world today, and not without good reason. It’s worth remembering that the world of 3D printing and manufacturing is nothing new. In fact, the first 3D printer was created way back in 1984 by Charles ‘Chuck’ Hall. In this regard, you can garner a better idea of how 3D manufacturing has made its impact, and the reasons for its spike in popularity. Some of the ways that 3D manufacturing is used are as follows:

The Printing of Organs

While many will assume that 3D printing is limited to the creation of plastic figurines, nothing could be further from the truth. This has been proved by the medical sector adopting 3d manufacturing, and using it to benefit patients who could be waiting for an organ for some time.

How is such a thing possible within the world of 3D manufacturing? The ‘scaffold’ of the organ, which is effectively its shape and mass, is created via 3D printing. The organ is then coated in living cells. If this wasn’t amazing enough, there are plans to create 3D manufacturing that looks to include the printing of scaffold, as well as instilling the living cells at the same time.

The Manufacturing of Prosthetics

While we would love to live in a world where everyone has the same freedom, those born with medical defects can find it other harder than others when it comes to getting around. However, the use of 3D printing has allowed not only for the designing of prosthetics, but also for a more robust solution that looks to support the individual moving forward, giving them much more freedom. 3D manufacturing also allows for the quicker production of prosthetic limbs, progress that can only be seen as beneficial when it comes to making life for those who are less-abled, a more enjoyable and independent experience.

Advancements in the Automotive Industry

When we think of cars being created we often think of conveyor belts with giant robot arms carrying out the work, under the supervision of workers. However, the advancement of 3D manufacturing means that companies are able to create things such as chassis in a quicker time period, without scrimping on the quality. Other car parts that 3D manufacturing produces can include cylinder heads and brake rotors.

As you can see, the advancement of 3D manufacturing is one that is seen in many different sectors, and each time the inclusion has provided a slew of benefits. With the advancements in technology evolving at breakneck speed, 3D manufacturing can only be a sector that provides so much value and convenience to the world as a whole. 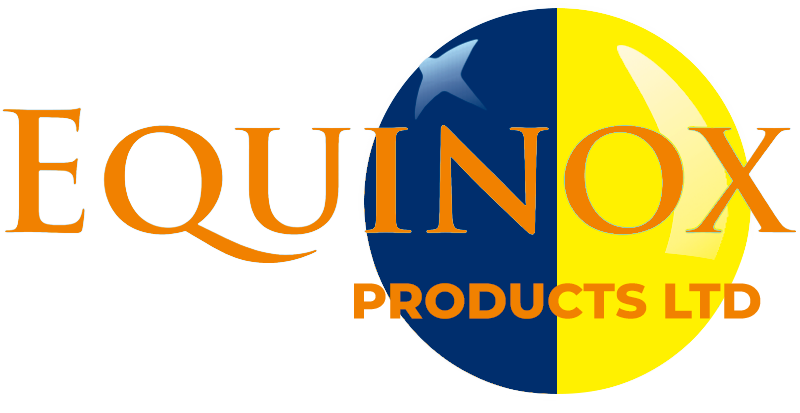 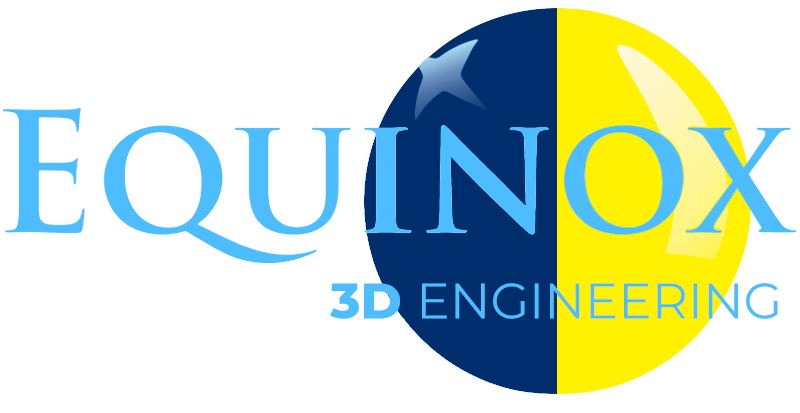